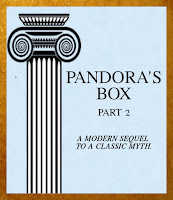 Hades, the God of the Underworld, calls for a group chat with the other gods to discuss how the plagues in Pandora's box have gotten out of control.

Produced as part of a 48-hour film challenge series, we were required to put together a modern sequel (or prequel) to a well-known legend, myth, or fairy tale. 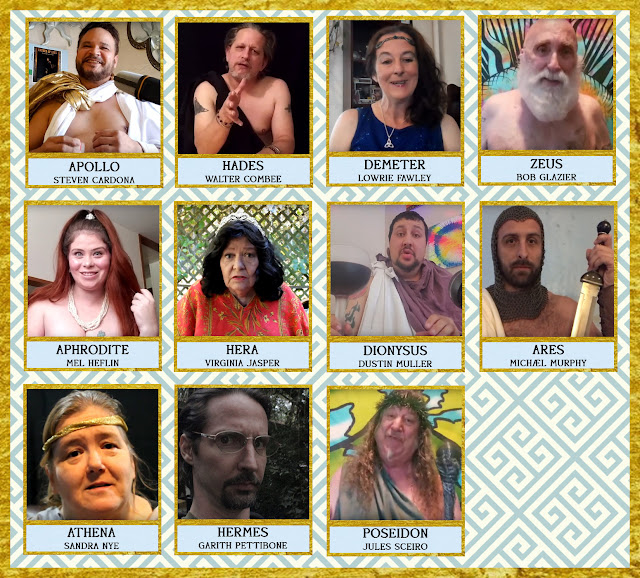 Produced by Lowrie Fawley
Written and Directed by Shiva Rodriguez

Everyone filmed themselves or each other for this project. Additional camera operators were Megan Combee and Shiva Rodriguez,