The Magic Of Horror Film Festival Opens for Submissions 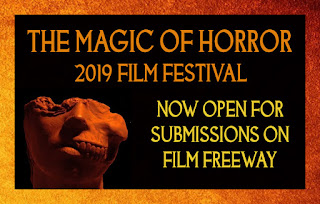 The Magic of Horror celebrates the "dark arts of film-making" by showcasing films in the horror genre.

This year MoH is moving from an online festival to a live venue and shining its spotlight on short films. However, we didn't want to leave the features completely out of the fun, so we also have a Film Trailer Competition!

All selected films and trailers will be competing against each other with live screenings at our event on December 7, 2019 at the historic Firehouse Theatre in Richmond, Virginia.

Attending filmmakers will be invited to participate in a Q&A session after the screenings.

Posted by Rogue Chimera Films at 7:24 AM 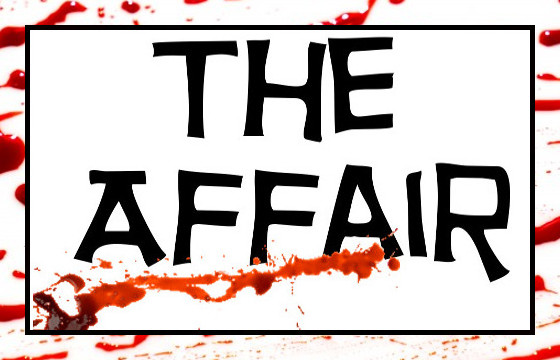